Andy’s research has focused on the system of labor camps established in Cuba from 1965 to 1968. Often referred to as UMAP (Military Units to Aid Production) these camps served as “re-education” centers for select personae non gratae, who were forced into unfree labor in service of economic progress. Through an exploration of testimonies penned by survivors and witnesses, Andy contends that the UMAP constitute ground zero for the performance of processes of dispossession, conversion, extraction, identification, litigation, and memorialization, all rooted in a matrix of violence imbued with affect. To that extent, his research examines the ways in which infrastructure and the distribution of space, in conjunction with the aesthetic reinventions of the spatial order, have informed practices of systemic racism and epistemic violence, of resistance and insurgency in contemporary Cuba. 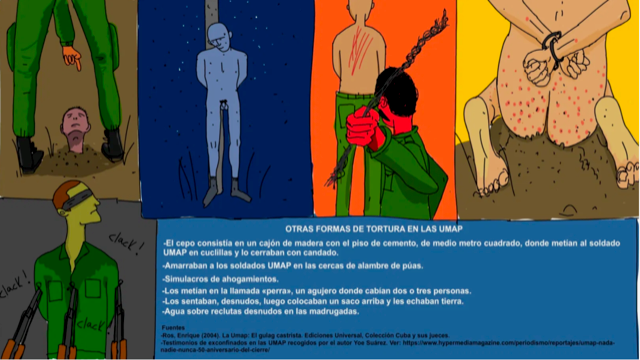 Pablo Pryluka is a PhD candidate in the Department of History. Prior to Princeton, he did his undergraduate studies at the Universidad de Buenos Aires and earned a master’s in History at the Universidad Torcuato Di Tella. He has received grants from the Consejo Nacional de Investigaciones Científicas y Técnicas (Argentina) and the Fulbright Commission. At the same time, he was an exchange student at the Freie Universität in 2019 and took part in different collaborative projects: he was involved in the Princeton-Humboldt Collaborative project “Contesting and Converging Stories of Global Order: Regional and National Narratives” between 2018 and 2019 and the Global History Summer Schools hosted in Berlin (2017) and Tokio (2019). 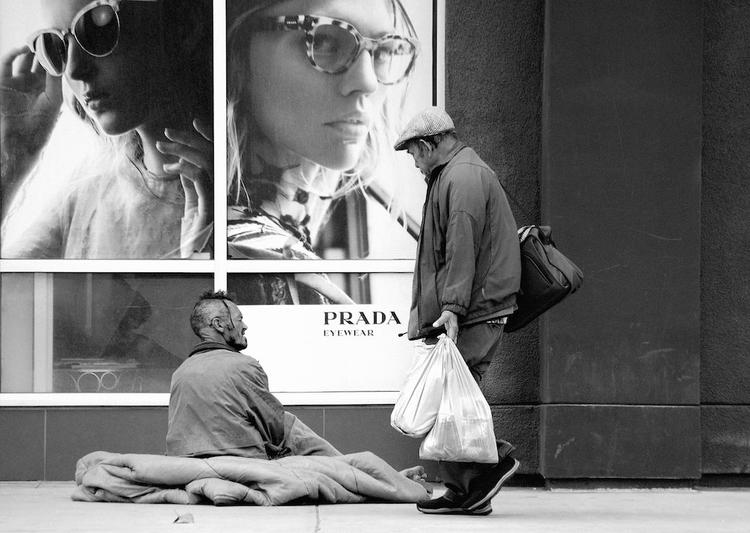